Currently, Bhutan is home to 11,248 known species from the following kingdoms: Animalia,Plantae, Chromista, Eubacteria, Fungi, and Protista. The two largest known kingdoms are Plantae and Animalia, which together account for 93% of all species. The smallest kingdom is Protista, which accounts for only two species (less than 1% of all species). However, the kingdoms Chromista, Eubacteria, and Protista are severely underexplored and much research is required in order to gain a better understanding of the number and diversity of species within these groups.
Currently, there is no record of even a single species in the kingdom Archaebacteria.

Number of Species by Taxanomic classification 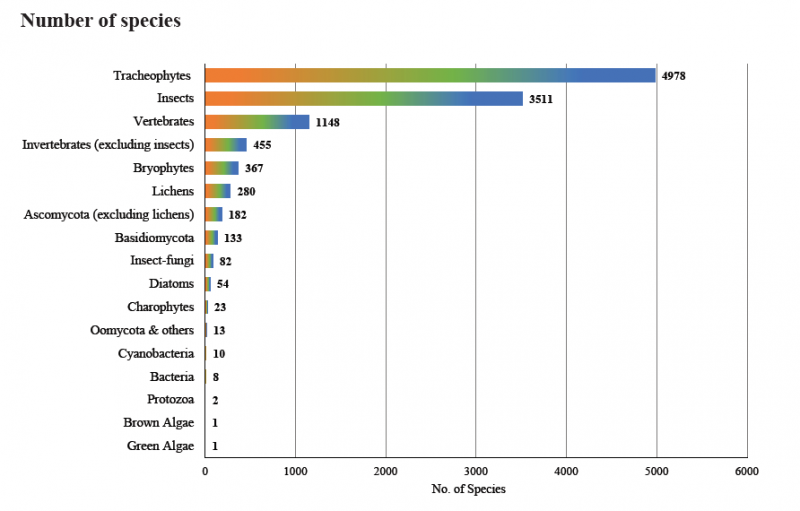 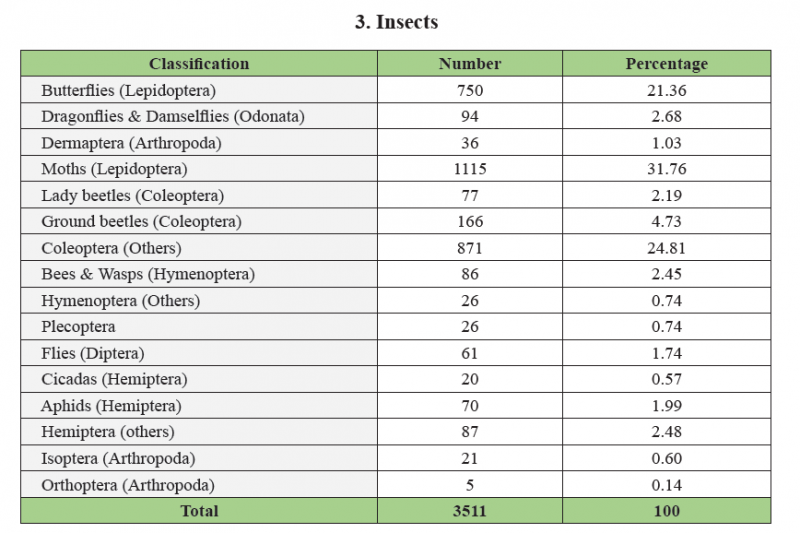 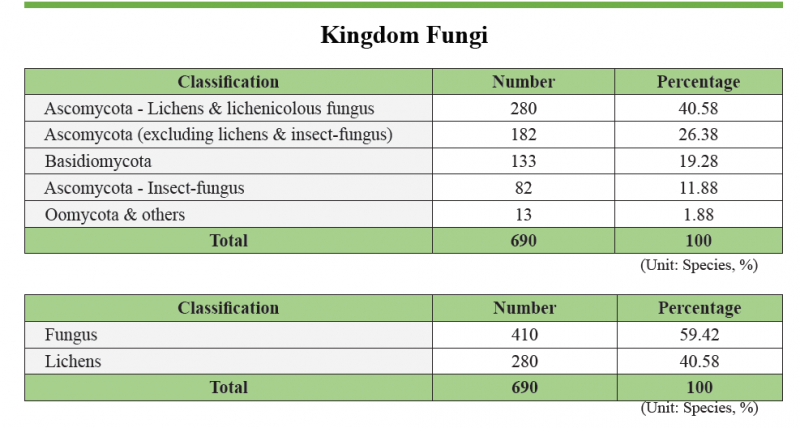 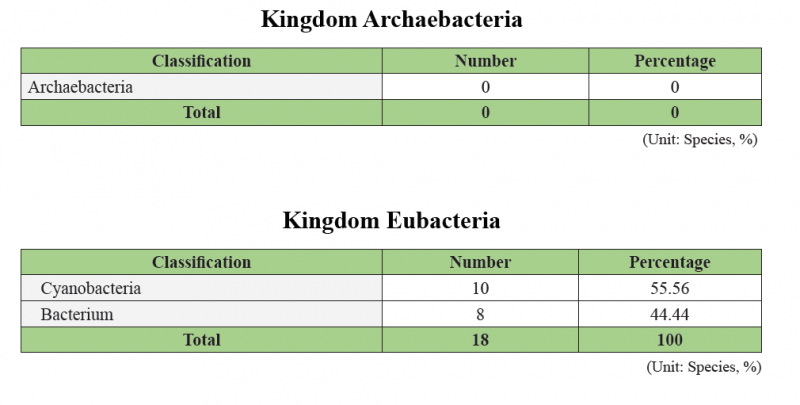 The number of new species records and discoveries is expected to increase, as many of the less accessible areas in the country, which are suspected to have high levels of biodiversity, are yet to be researched. This assumption is further substantiated by the fact that a number of new species have been described and new records have been found in Bhutan over the years, despite very limited taxonomic works.

Between 2009 and 2017, at least 33 species new to science were discovered from Bhutan. The new discoveries include: 16 species of plants; four moths; four molluscs; one dragonfly; three fishes; one stonefly; and two beetle species. The new species discoveries have occurred at a rate of three species per year (3.6%). A total of 566 species of flora and fauna, new to Bhutan, were recorded from 2009 to 2017 (Gyeltshen et. al., 2018). Checklists of new discoveries and new records of species from 2009-2017 is provided (Table 1 & Annex. 1), based on information available to authors. Not all new records and discoveries may have been presented due to lack of access to
scientific publications. 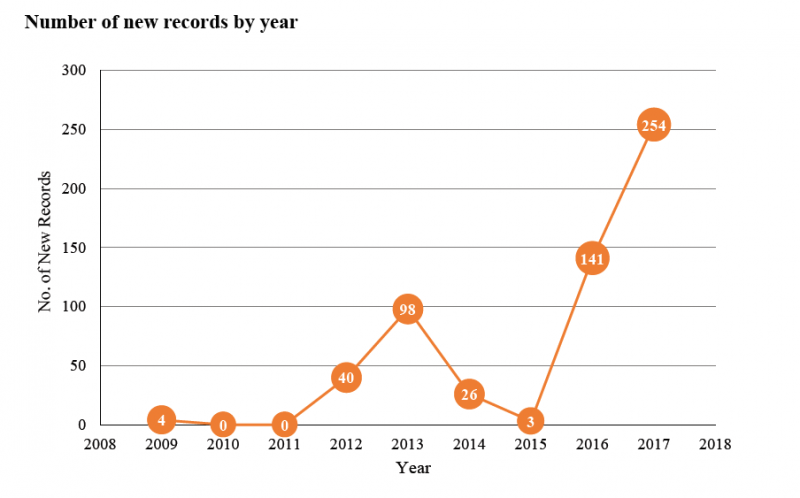 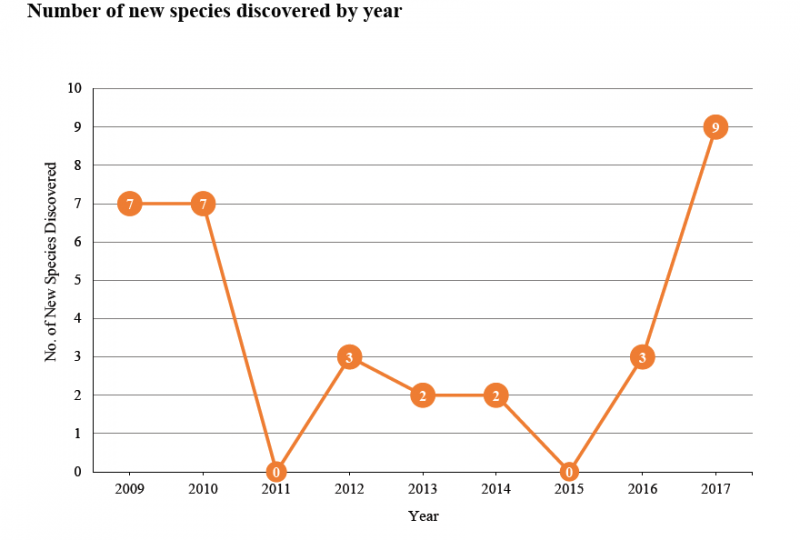 Species Diversity of the World and Bhutan